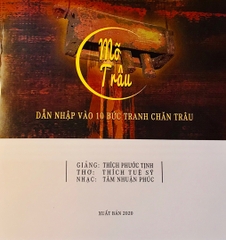 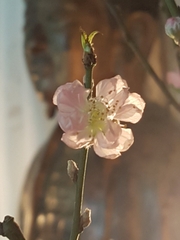 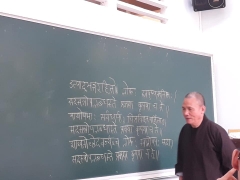 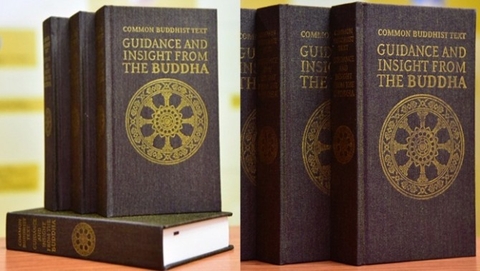 COMMON BUDDHIST TEXT:
GUIDANCE AND INSIGHT FROM THE BUDDHA

This book is a project of the International Council of Vesak, based at Mahachulalongkorn-rajavidyalaya University (MCU), Thailand, Vesak being the Buddhist festival celebrating the birth, enlightenment and final nirvana of the Buddha. The project’s aim is to distributethis book for free around the world, especially in hotels, so as to make widely available the rich resources found in the texts of the main Buddhist traditions relating to fundamental issues facing human beings. Through this, its objectives are to increase awareness among Buddhists of their own rich heritage of religious and ethical thinking as well as to increase understanding among non-Buddhists of the fundamental values and principles of Buddhism. It seeks to strike a balance between what is common to the Buddhist traditions and the diversity of perspectives among them.

The book consists of selected translations from Pāli, Sanskrit, Chinese and Tibetan, using a common terminology in English of key Buddhist terms, and maintaining strict scholarly standards. It is to be published first in English and then into the other official UN languages as well as other languages of Buddhist countries.

The Rector of Mahachulalongkorn-rajavidyalaya University, Most Venerable Professor Dr. Brahmapundit, is the guiding Chief Editor of the project, president of its advisory board, and MCU has provided the resources needed for the project.

The proposer and co-ordinator of the project is Cand.philol. Egil Lothe, President of the Buddhist Federation of Norway.